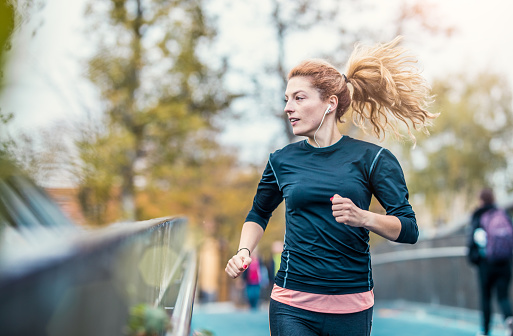 Running is one of the most effective ways to exercise the body. It has several advantages, ranging from improved cardiovascular health to weight loss when it is done frequently with the correct form, footing, and shoe. On the other hand, advanced runners understand that not all running is the same. A sprint is different from a gentle jog, particularly its effects on the body.
A recovery run, as is called, is a brief run done at a slow pace. Recovery runs allow runners to add some distance to their training without sacrificing performance in the more challenging, more crucial sessions that come before and after them. Recovery runs are best done after rigorous training. It is crucial to run as slowly as one can and feel considerably comfortable while doing so, despite being tired from one’s previous training.
Another type is the long run. It is a basic run that lasts long enough for a runner to get moderately to severely exhausted. A lengthy run’s purpose is to build raw endurance. Of course, the distance or time necessary to produce this impact is determined by one’s existing degree of endurance. A lengthy run may be modified with various twists, such as increasing the speed from start to end or mixing intervals.
Further, fartlek is a type of run that runners should know about. The Swedish word “Fartlek” translates to “speed play,” but contemporarily refers to a basic run with varied time or distance intervals. It’s a fantastic approach to improving efficiency and fatigue resistance at faster speeds early in the training cycle. They can also be used as a less organized alternative to regular interval training on the track.
Try including some short spells of significantly faster running into your regular runs to simulate a fartlek exercise. Keep the quicker pace for a short distance or period, such as 200 meters or 30 seconds.
Later, slow down to your regular jogging pace once you’ve completed a quick phase until you’ve fully recovered and your breathing has returned to normal. Then resume your usual running speed and add slightly faster intervals later in the run.
The base run is another popular kind of run. A base run is a short to moderate-length run completed at the runner’s natural speed. Individual base runs shouldn’t be challenging, but they should be done regularly to see significant improvements in aerobic capacity, endurance, and running economy.
The threshold run is also a popular type of run. It is also called the tempo run. Threshold runs improve your ability to maintain a reasonably fast pace for an extended amount of time, and you can keep that relatively fast pace.
Additionally, progression run is an excellent running practice form. This kind of run starts at a runner’s normal speed and finishes with a faster portion that might range from marathon to 10K pace. These runs are designed to be relatively difficult than base runs but less difficult than tempo runs. Because they’re medium-intensity workouts, they require less recuperation time than more strenuous workouts.
at February 08, 2022

Email ThisBlogThis!Share to TwitterShare to FacebookShare to Pinterest
Labels: Runners

The Basics of Investment Management

An investment is anything you purchase with the expectation that its value will improve over time. Of course, you can also lose money if th... 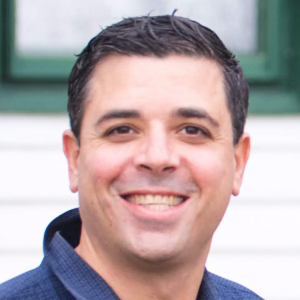 A graduate of Indiana University’s Kelley School of Business, Eric Felsenfeld earned a bachelor of arts in business and marketing. After graduating, he joined Morgan Stanley as a financial planner in 2001, providing a range of financial products and services for business owners and non-profit organizations. Focusing on financial planning, investment management, debt management, retirement planning, distribution planning, and insurance, Eric has excelled in helping his clients achieve their financial and life goals. Mr. Felsenfeld subsequently spent 4 years as an investment consultant with TD Ameritrade, where he was named to the Circle of Champions in 2006 and 2007. Since 2009, Mr. Felsenfeld has served as managing partner with Liberty Wealth Management LLC in Rockville, Maryland. To help clients reach their financial goals, he concentrates on financial planning strategies related to distribution planning, investment planning,, tax efficiency, college and estate planning, and insurance. A member of the Financial Advocacy Network, Mr. Felsenfeld enjoys playing tennis, running, traveling and spending time with his family.